Who owns the Amiga?

In a corridor in a student dormitory, there are five rooms numbered 1, 2, 3, 4 and 5; room number 1 is the left-most room, and room number 5 is the right-most. The rooms have doors in different colours: blue, green, red, white and yellow, but not necessarily in that order.

In these rooms live five students Anna, Bernhard, Chris, David and Ellen of five different nationalities Danish, Finnish, Icelandic, Norwegian and Swedish. (Both the names and the nationalities are given in alphabetical order, so it does not follow automatically that Anna is Danish.) 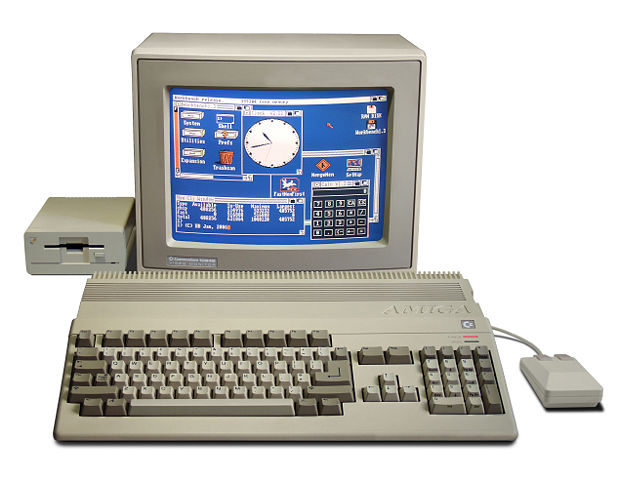 You want to find out who owns the Amiga computer based on some facts about the students.

The input consists of several scenarios. The first input line contains a number 1-1000 indicating how many scenarios there are.

Each scenario starts with a line with a number 1-2000 telling how many fact lines there are for that scenario. Then follow the fact lines which each contains three words separated by one or more spaces:

For each scenario, you should print a line starting with

where n is the scenario number. If the input data is inconsistent (i.e. at least one of the facts must be false), continue the line with

Otherwise, if you can determine who (i.e., Anna, Bernhard, Chris, David or Ellen) owns the Amiga, you continue the line with

or, if you cannot name the Amiga owner, you print