A maze consists of a collection of equal sized square cells, where any or all of the sides may be a wall or a door. The maze may have no exit or multiple exits. Cells are typically arranged so that they may share sides with other cells as shown in the four sample mazes below: 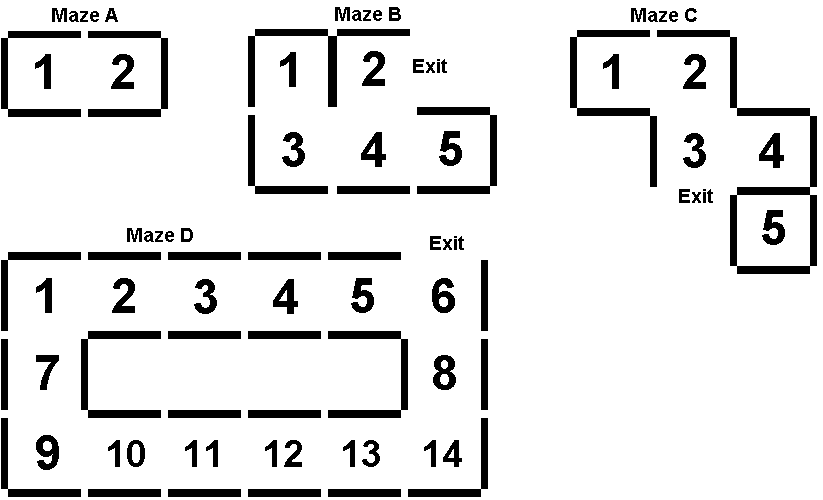 Figure 1: (The numbers in the cells above are for illustrative purposes only.)

Each side of a cell is labeled with a direction to allow navigation: 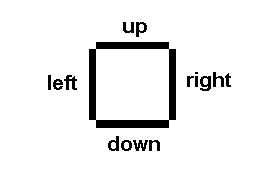 For this problem, you will write a program that finds an exit to a maze. Your program must operate interactively. That is, your program will make a move by providing a direction (right, down, left or up), and the judging software will send back one of four responses:

Your program will receive a wrong indication if any of the following occur:

After receiving a wrong or a solved reply, your program should exit.

This is an interactive program. The input you receive is a function of the output you generate. All input and output strings must end in a new-line character. You should never send extra blank lines.

You must make sure that your program’s standard output stream is flushed after you output a the new-line character that completes a command. This is accomplished with System.out.flush() in Java, stdout.flush() in Python, fflush(stdout) in C, and cout << flush in C++.

The first thing your program must do when it starts up is to send its first move (up, down, right or left), followed by a new-line character. It will then wait for a new-line terminated response on the standard input. The response will be one of wall, ok, solved, or wrong indication. Your program will then make another move based on the response it received as discussed above. This process will repeat until your program receives a wrong or solved indication.

Example (User output in Teletype, Computer judge output in Bold). (This sample run has no relationship to the samples shown above).

It is guaranteed that the maze will not be larger than $100 \times 100$ in any dimension.